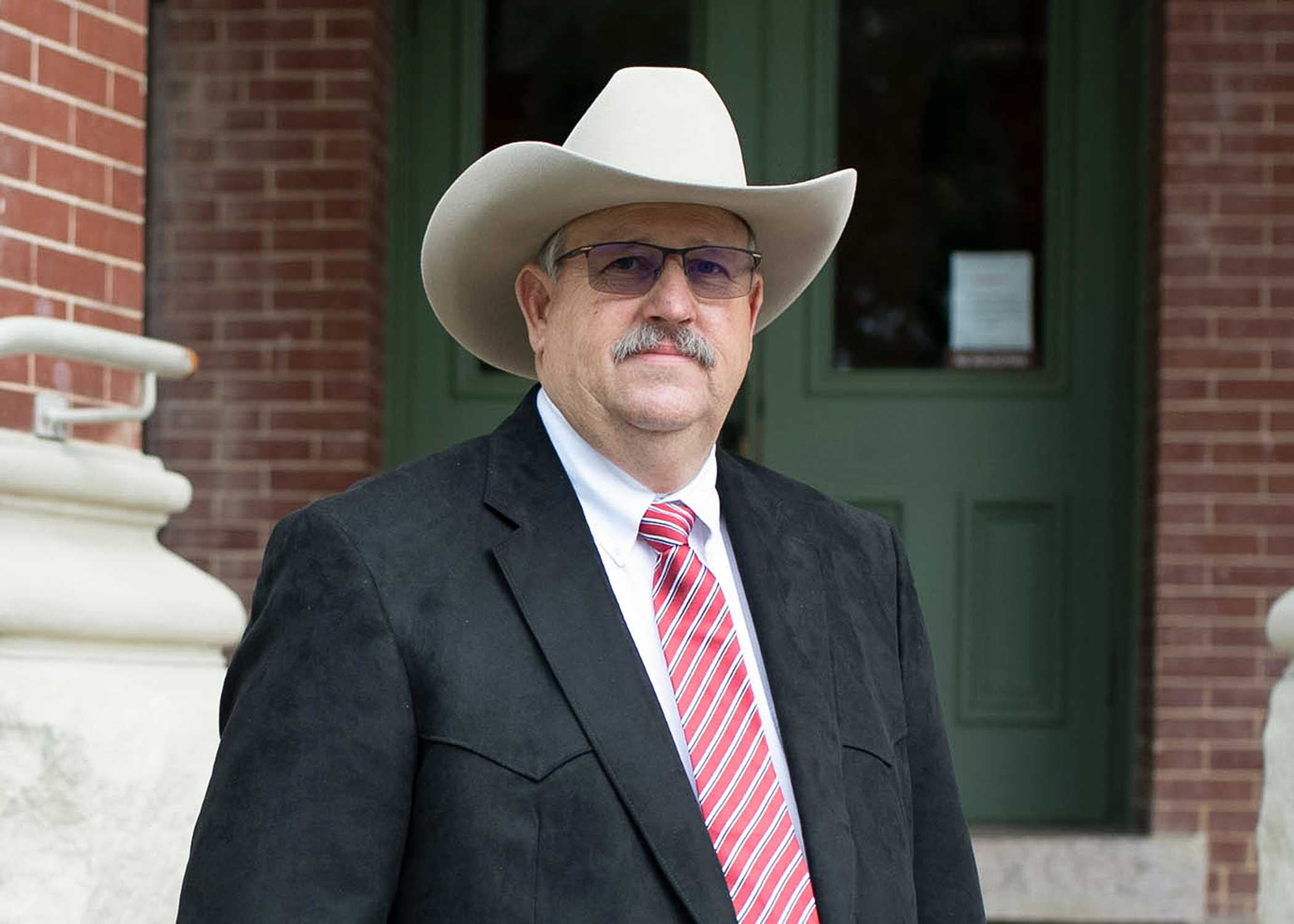 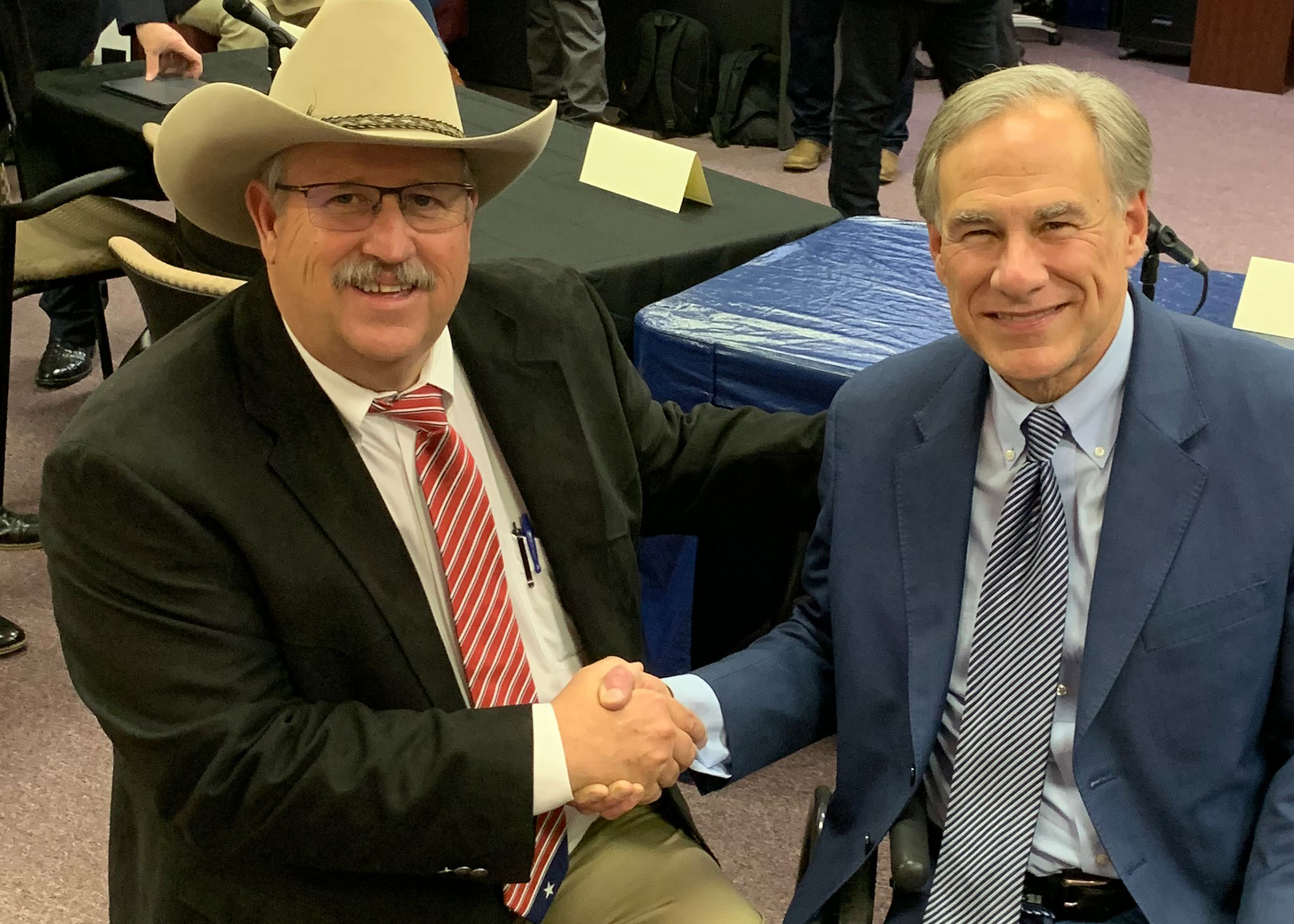 I appreciated the opportunity to meet Governor Abbott today and discuss issues we are facing in Gonzales County. – Jan. 11, 2022

It is with great pride and humility that I serve you as Gonzales County Sheriff.

I have dedicated over forty years of community service to Gonzales County as a firefighter, leading the Gonzales Fire Department as Fire Chief from January 2009 until December 2021. I am currently serving as the Gonzales County Fire Marshal since 2011 and as a Texas Peace Officer with the Gonzales County Attorney’s Office since 2017. I served as a Deputy with the Gonzales County Sheriff’s Office (non-paid) from 2017 till December 31, 2020 and completed an extensive field training officer program and worked on the streets as a patrol deputy. I also bring years of business acumen and experience to this position. As your elected Sheriff I will strive to provide the best quality law enforcement services to our citizens and visitors in the most professional, transparent and ethical manner possible. We will, as an agency, create positive community relationships to ensure accountability to strengthen the public’s trust that we will not only protect, but truly serve each citizen equally, honestly, and in good faith.

I would appreciate your vote and support in the 2022 Election. 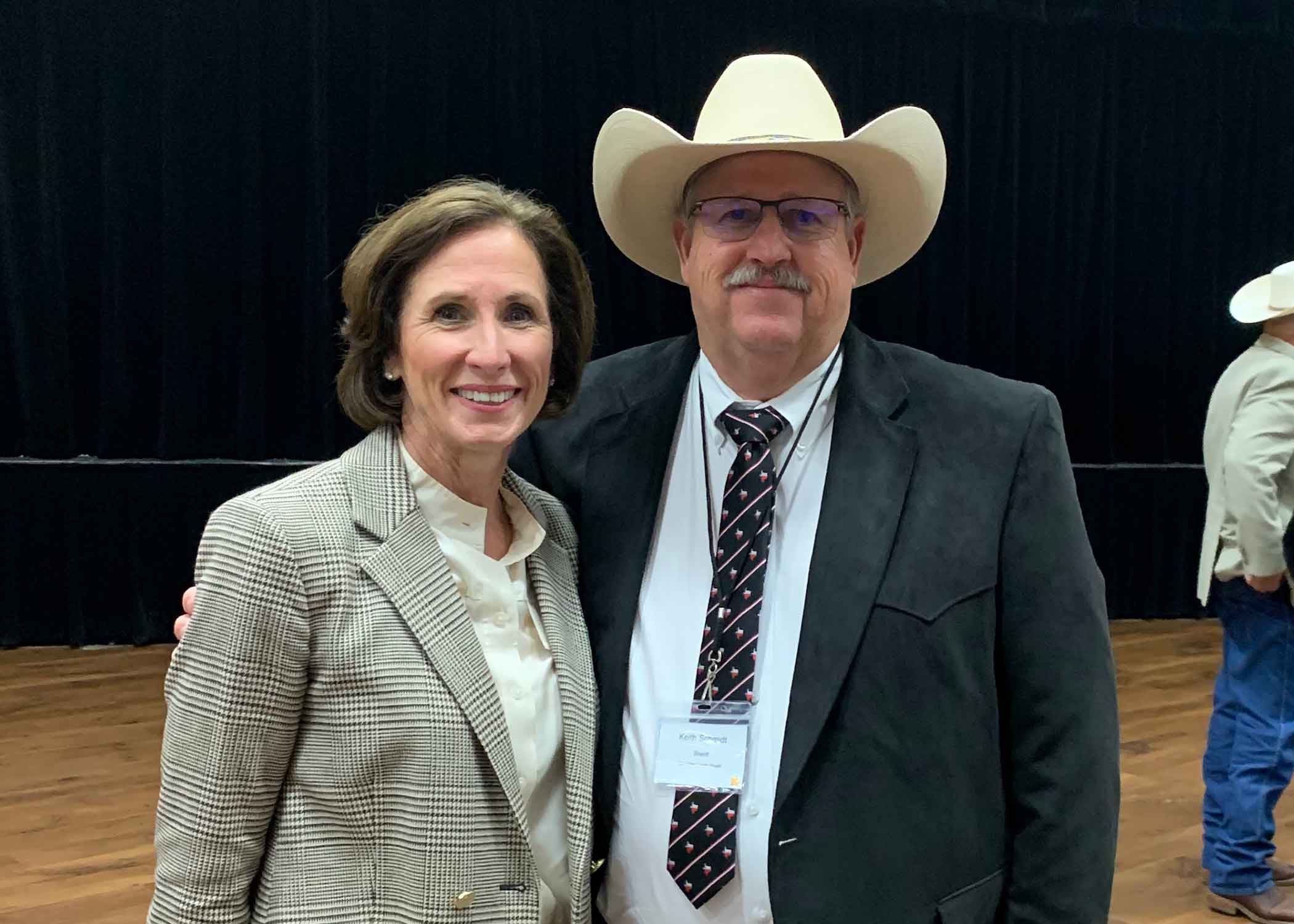 Met with U.S. Senator Ted Cruz and Texas Senator Lois Kolkhorst on the border crises and state of the union. – Oct. 12, 2021

I am a vibrant CEO and Certified Peace Officer with an innovative mind, who is fiscally conservative, and highly motivated leader seeking the Office of Gonzales County Sheriff. I am poised to leverage forty plus years of experience in promoting good community relations, protecting and serving the great citizens of Gonzales County, responding to emergency situations, maintaining order and enforcing the laws of the State of Texas.

Duties of A Sheriff

The Task Force is for participating agencies to assist each other and provide man power, investigative resources and patrol units for combating illegal activities. Due to the sensitive nature of the Task Force operations, the public is not notified prior to an operation beginning. Many hours were put in to make this operation run as smooth as possible. ... See MoreSee Less

Thank you to everyone that voted for me. I am truly humbled by your vote of confidence and promise to continue working hard as your Sheriff. As your elected Sheriff, we will continue to provide the best quality law enforcement services to our constituents in a professional, transparent and ethical manner. Rest assured, my staff and I are dedicated to filling this role with the utmost honor, integrity, and respect. It is a privilege to do so, and we look forward to working together to provide you with exemplary public service. ... See MoreSee Less

Today myself and other Sheriffs’ from the Texas Sheriffs' Regional Alliance attended Greg Abbott for Texas Governor’s Meet and Greet in Victoria. Lois Kolkhorst introduced Governor Abbott to all of the folk’s in attendance. ... See MoreSee Less

President Trump’s team invited members of the Texas Sheriffs' Regional Alliance to participate in his rally in Robstown yesterday. Several Sheriff’s, Chief Deputies, and their Spouses were able to attend. We were all seated right behind the President and we all had a great time listening to his speech and showing our support for all of the Republicans running in the upcoming election on November 8th.

Please come out and vote!!!